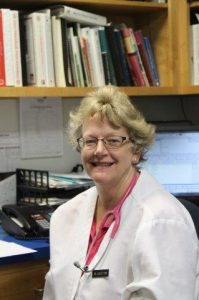 Dr. Leslie Yow is an Asheboro native, graduating from Asheboro High School. She grew up going to horse shows and trail riding. She worked at the NC Zoo summers during high school and college, getting to bottle raise 2 lion cubs. Dr. Yow completed her undergrad degree at NCSU in Animal Science in 1981- Go Pack! She was admitted into the first class at NCSU School of Veterinary Medicine and graduated in 1985.  Prior to starting work at Asheboro Animal Hospital in 1988, she worked at Montgomery Animal Clinic in Troy, NC and Northgate Animal Hospital in Fayetteville, NC.

Dr. Yow is married to Ray Criscoe and has 2 grown sons, Dallas and Connor.  She currently has a dog and 4 cats, but that number is changeable! 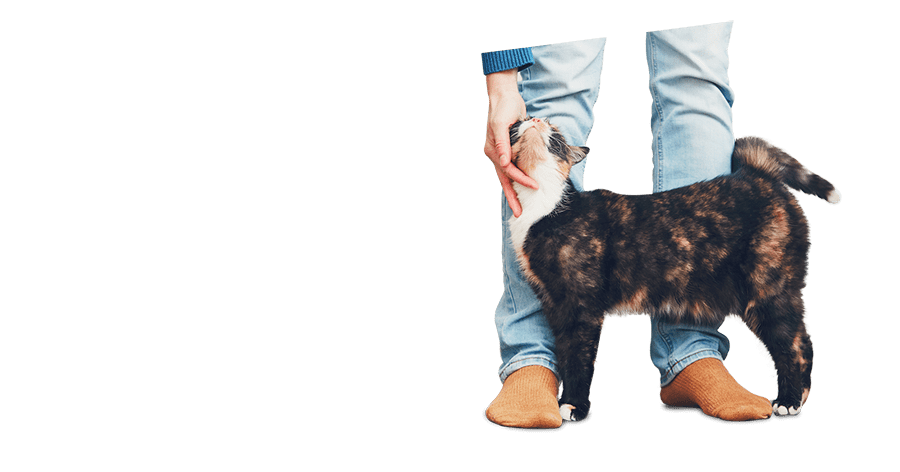 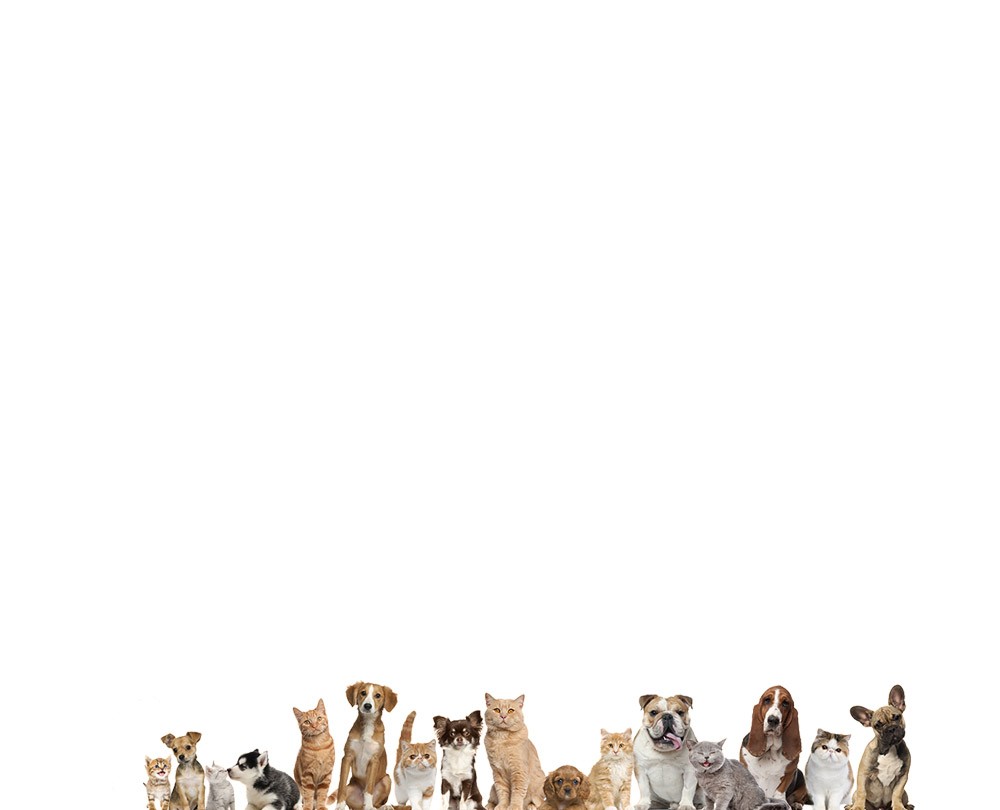